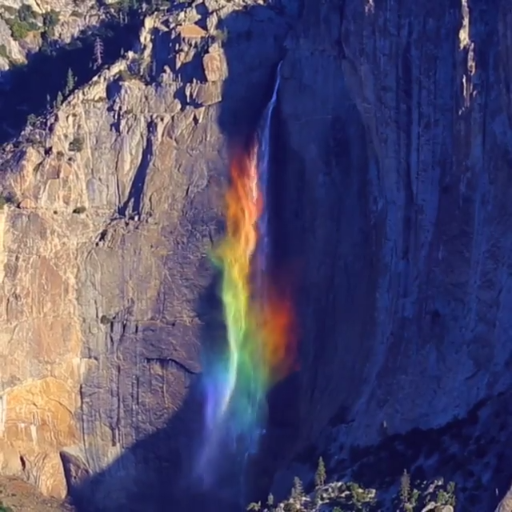 This is beautiful: Rainbow Waterfall at Yosemite National Park

Said the “Father of the National Parks“ of America's national parks John Muir, “Most people are on the world, not in it.” His advocacy helped protect the Yosemite Valley and ultimately led to the establishment of Yosemite National Park. The video of the rainbow waterfall by landscape photograher Greg Harlow at Yosemite is just one of the many … 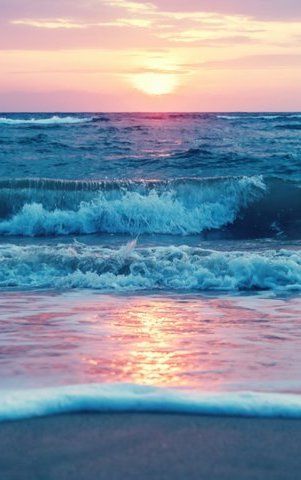 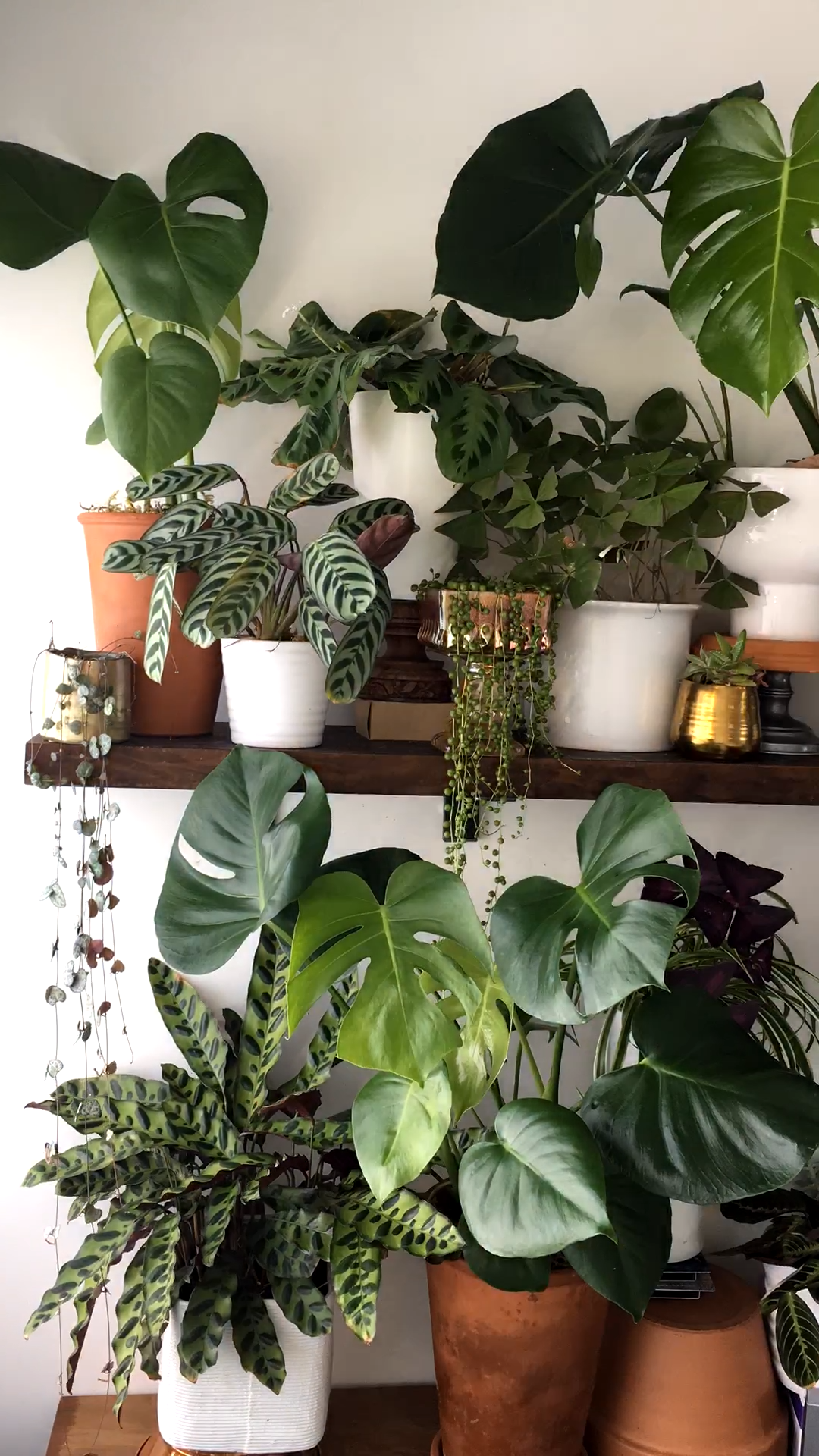 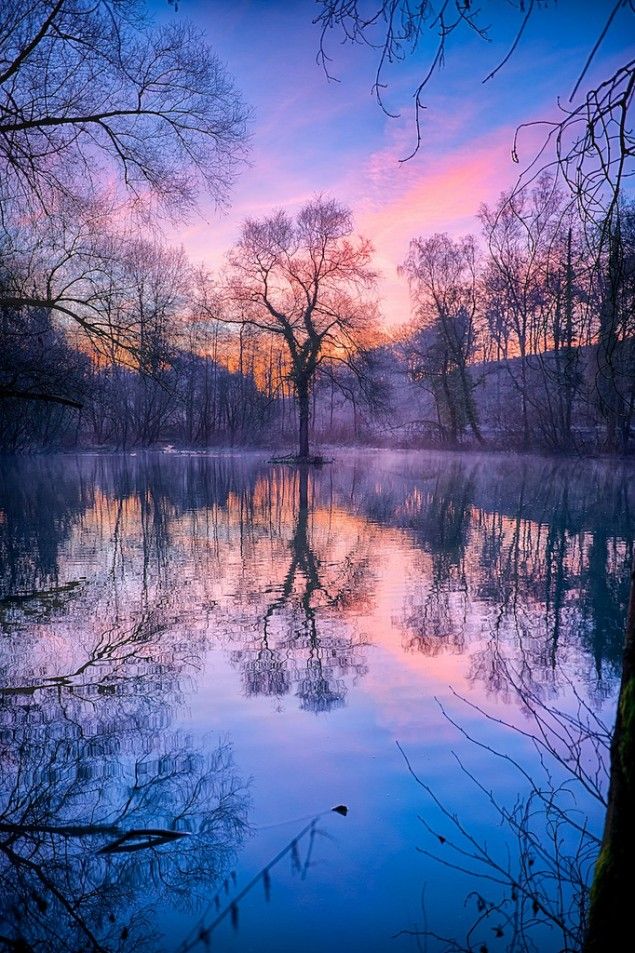 The 30 Most Beautiful Nature Photography #beautifulnature 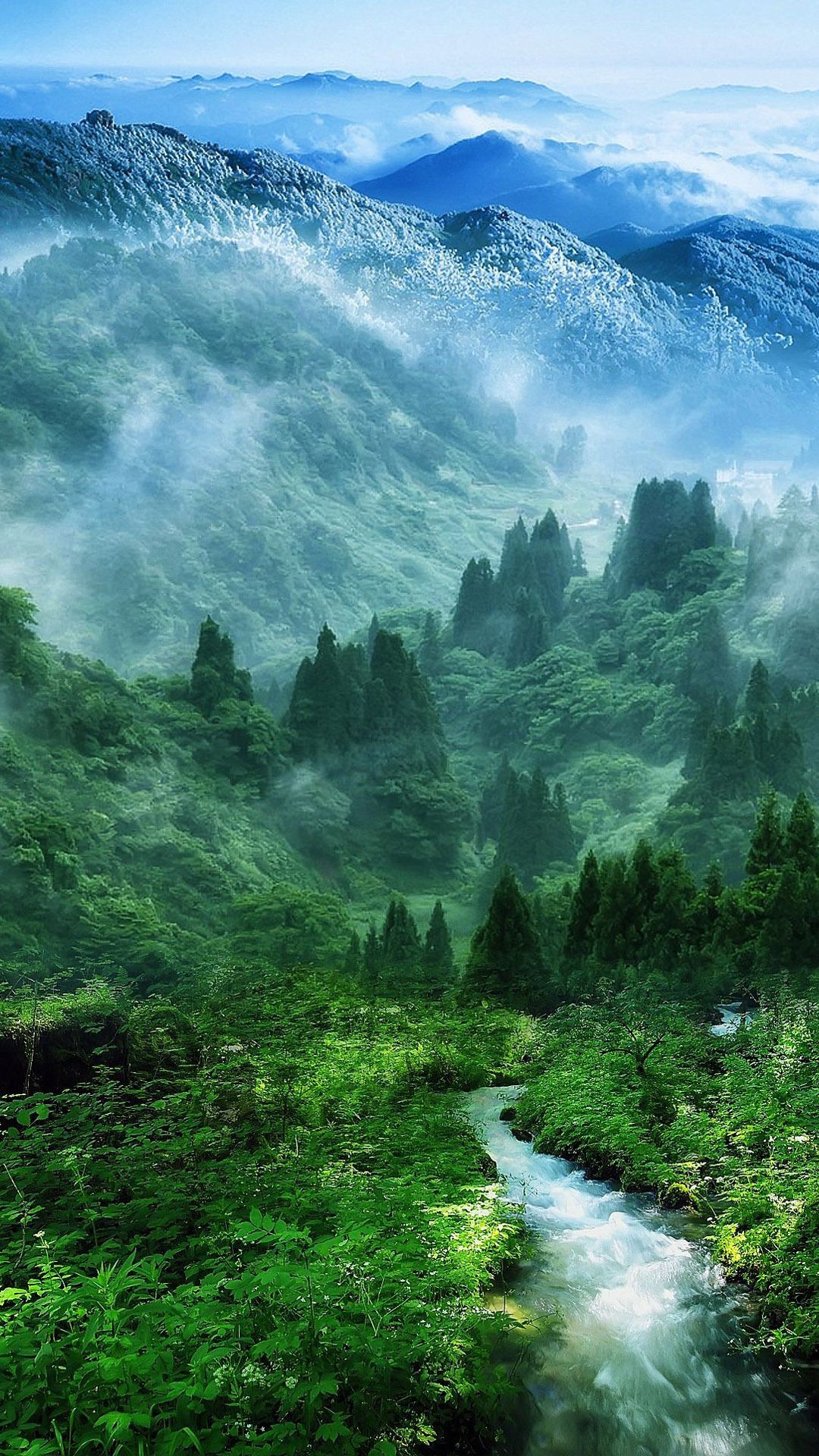 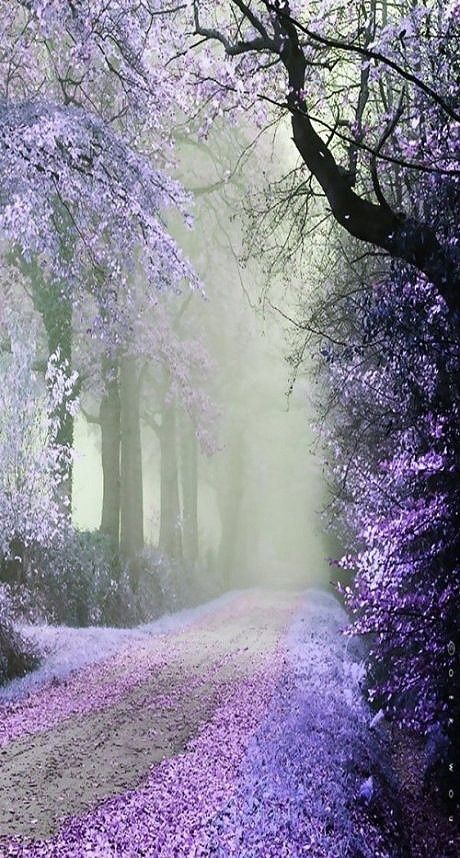 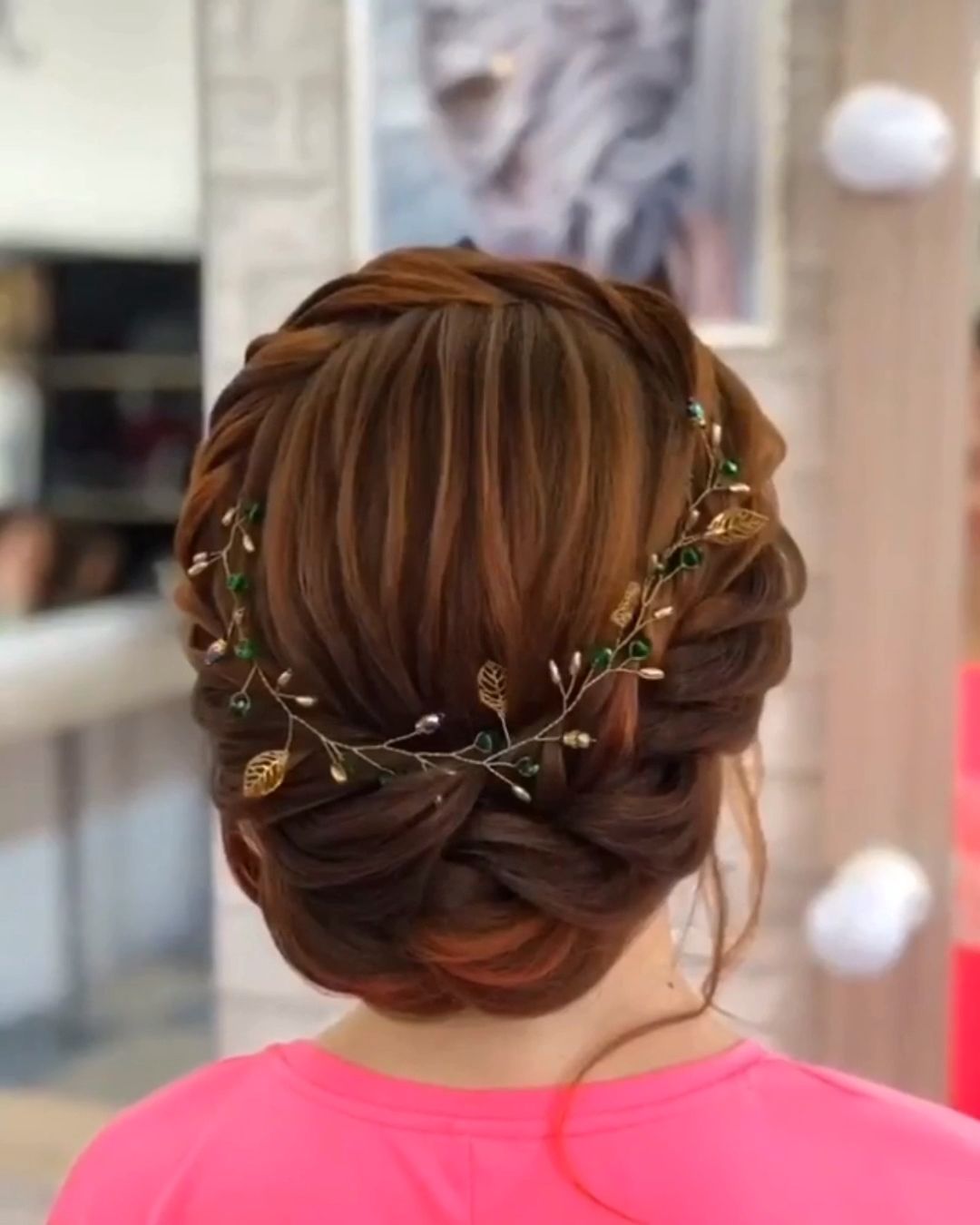 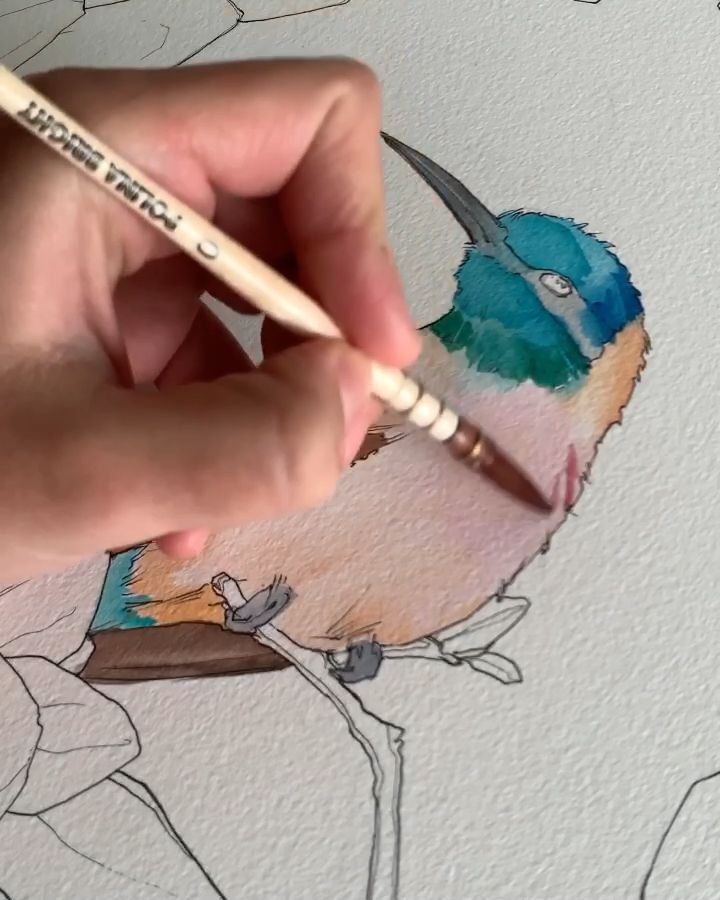 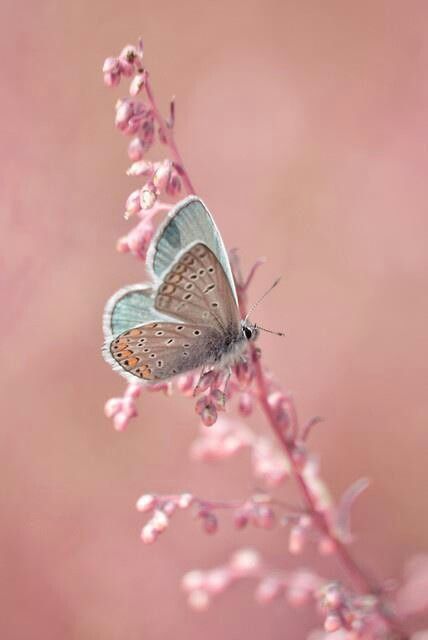